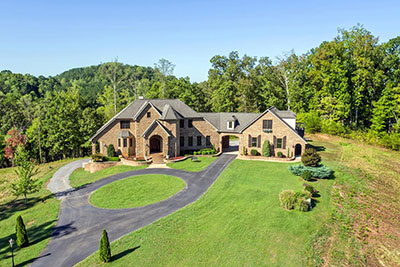 Madisonville is the oldest town in Monroe County. Therefore, this historic village contains the old courthouse, which was built in the 19th century. From this particular courthouse in 1886, Alf Taylor and Robert Taylor launched their political campaigns that were widely known as War of the Roses.

It initially began as a part of Tellico, and even before that, it was Cherokee village by the same name. However, after the Calhoun Treaty, it became an open area for the white settlement. It was founded in the 1820s as a part of Monroe County, which was established a year before.

The initial name was Tellico, but they changed the name in honor of James Madison, the US president. 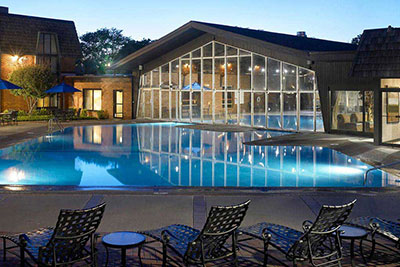 CCC (Civilian Conservation Corps) constructed this particular Tellico Hatchery between 1930 and 1941. It included circular pools that today are known as Pheasant Fields Fish Rearing Pools because the water supply comes from Pheasant Branch.

Today, the supply comes from Tellico River and Sycamore Creek, which have significant water sources because of constant temperature. You can expect the trout growth during November and late February.

If you enjoy playing an 18-hole masterpiece, you have to visit Rarity Bay Golf Course. It was designed by Peter Langham and D.J. DeVictor and sits beyond 150 acres next to Lake Tellico and the Great Smoky Mountains. You can play competitively or recreationally because you will find this particular golf course challenging and a fun experience. After every turn, you can look aside and enjoy the fantastic natural scenery and beauty that surrounds it.

Charles A. Scott was a leading figure in farming and industrial activities of Monroe County in the early 20th century. He was lucky in the lumber and timber business, and soon afterward, he operated and bought lots of valuable farms in Tellico Plains for different kinds of establishments.

He did endless experimentation with crops, fertilizers and cattle breeds and developed farming techniques that were acquired by other farmers. He was involved in the development of Tellico Plains, and his philanthropic work was based on donating vast amounts of his holdings to the town to expand it.

The Sequoyah Birthplace Museum was first the property of Cherokee Indians, and it is a great place where you can learn how to appreciate and understand the history of the Cherokee people. Sequoyah was born in 1776, which was near the Museum, and his father was a Virginia fur trader and mother was the daughter of Cherokee Chief.

These fantastic places to visit in Monroe County are the jewel of our past, and that is the main reason why you should learn about it and see it in person. There are no pictures that can explain these attractions that we have shown you here.